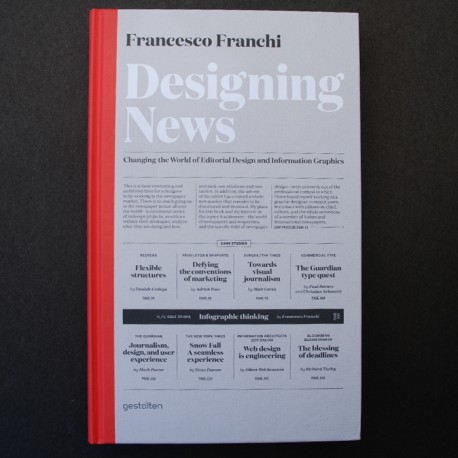 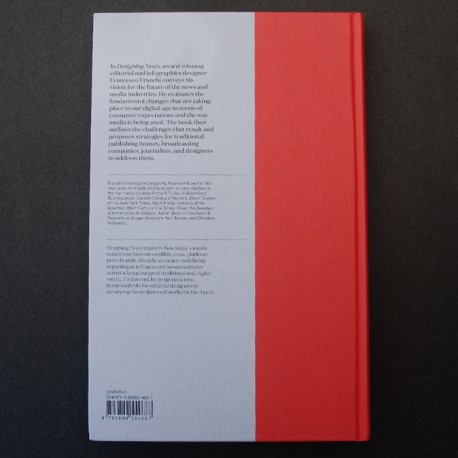 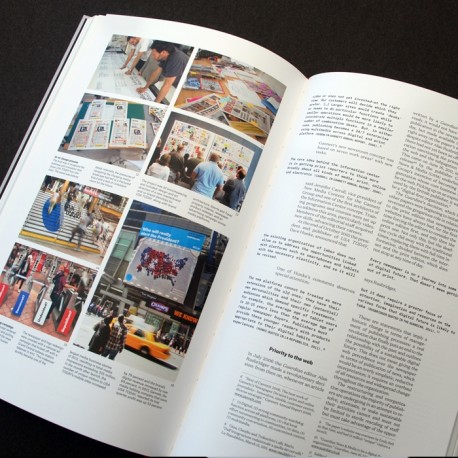 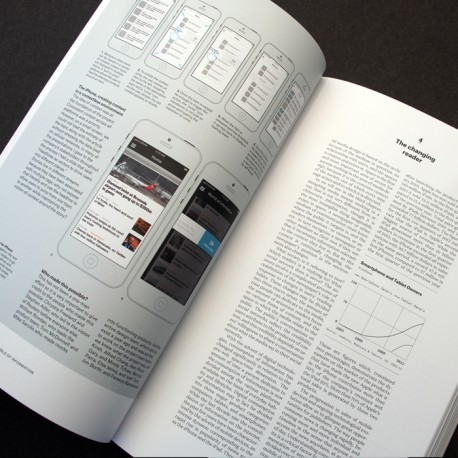 In Designing News, award-winning editorial and infographics designer Francesco Franchi conveys his vision for the future of the news and media industries. He evaluates the fundamental changes that are taking place in our digital age in terms of consumer expectations and the way media is being used. The book then outlines the challenges that result and proposes strategies for traditional publishing houses, broadcasting companies, journalists, and designers to address them.

Designing News explores how today’s media outlets can become credible, cross-platform news brands. Franchi advocates redefining reporting as telling a continuous narrative across a broad range of traditional and digital media. To this end, he proposes a new, integrated role for editorial designers in advancing the evolution of media for the future. 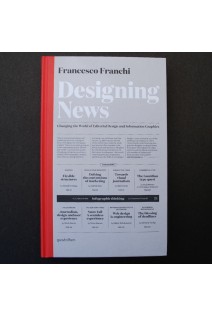 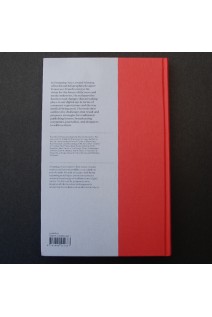 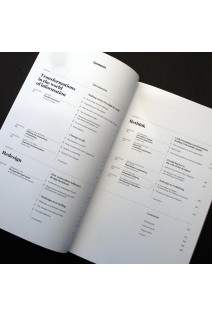 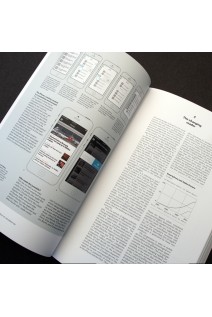 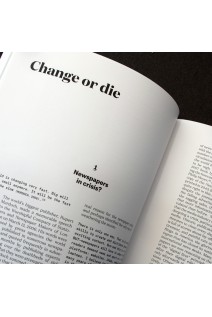